A new bike and plants

Yesterday my mom went to one of her neighborhood women's breakfasts. All the ladies there are really nice, some of them are moms -- no, actually I think they're all moms. At any rate, she told them I was home and telling them my plans and that I wanted to get a bike and stuff and one of the neighbors, Ing (short for Ingrid) said she had a bike I could have. My mom said (to me) that it was probably a good brand because Ing tends to buy only brand name things and said that Ing had said it was something that started with a B. "Is it a Bianchi?" No, she didn't think so. Well, I certainly couldn't think of any other bicycle brands that started with B so I was just hoping.

Turned out it WAS a Bianchi. Its a Bianchi Ocelot from, what seems to be 2003 I think. Its a mountain bike which is probably the best thing to start on out here. Bikes out here also have an enemy that most places don't. They're called goats' heads. I think they're a seed pod for some plant out here. I'm going to put a picture up here of one and the puncture it left. The spike went all the way through to the tubes on both tires, and both are as flat as pancakes. I definitely need tubes but other than that the bike is in fantastic shape. 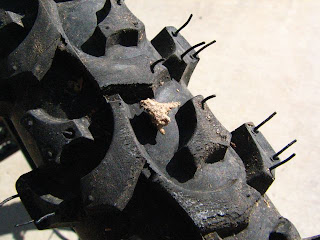 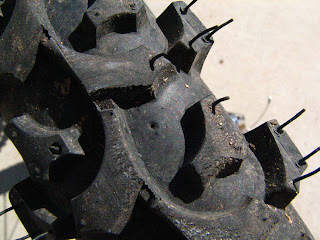 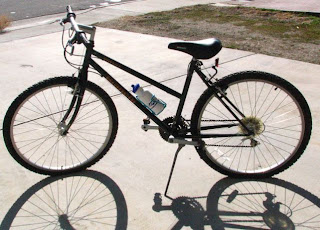 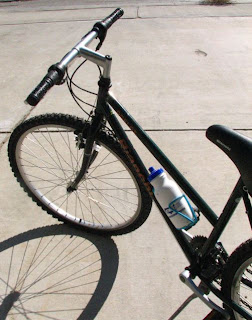 I'm also going to put up pictures of my plants that I'm growing in my bedroom. My potato plant is growing particularly well. Its just a little red potato its looking rather lovely. The other two plants I got at Ikea because they're the only store around that carries house plants (or any for the fact of winter) right now. I have no idea what they are other than that one is a succulent (a desert plant that retains water for long periods of time -- like aloe!) but the other one is beyond me. A bush, a tree, a grass -- I have NO idea. 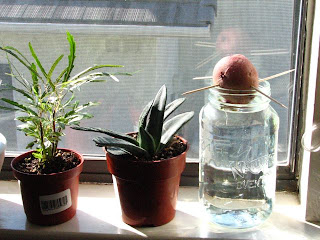 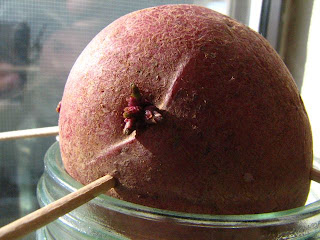 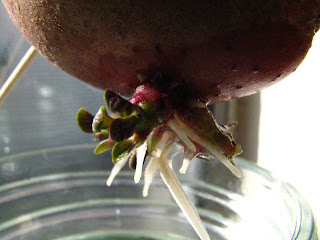 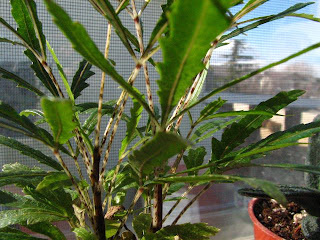 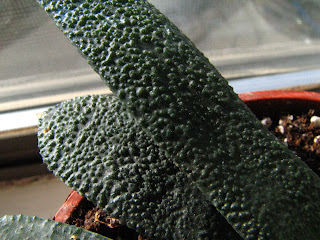 Posted by Hannah Stitzlein at 4:00 PM