About a week ago the lunar eclipse happened, which was a big deal. I had no idea it was happening until my mom called and said, "Go look outside, there's a lunar eclipse!!" And then it was all over the news. And people were freaking out about it. Apparently there were a lot of people that went down to the observatory in Pomona (at Cal Tech or somewhere...?). In any case, I thought it would be great to take pictures. I really wish I had a tripod to take the pictures with, it certainly would have been more clear. Oh well. 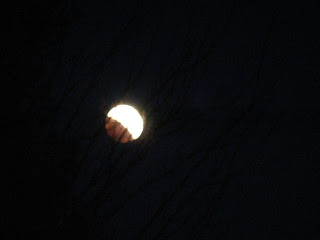 Recently I've been doing a lot of sketching and thinking of things I want to work on. Which is really nice since I've been somewhat neglecting that since I've been away from MICA. Its definitely something you have to force yourself to do at first and then it becomes natural, like writing, running or... math.

The other day I sketched out my next tattoo. Its about 8x bigger than the one I have now *yipes!* and when I showed my mom my drawing she said, "Does it have to be so big?" And does it? Well, maybe not but I want it to run the length of my inner forearm. I've also considered putting it on the right side of my torso. But I have a feeling I'm not going to get it there. Why not? Well, just cause I think I'd rather look at it, haha. And that way people will look at me and think, "Oh man, she's such a bad ass!" Or... not. :0) Here are the sketches and approximately how big it would be: 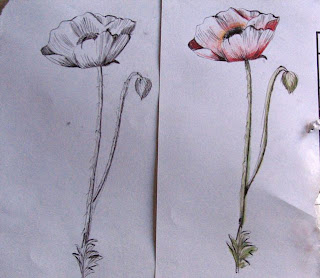 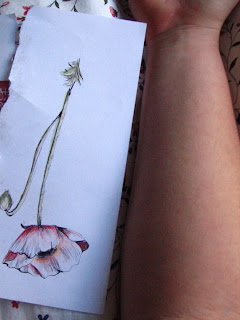 I've also been designing costumes for a modern dance performance. Random? Perhaps, but its fun to keep doing things like I was still in art school, ha ha. Here are some of the sketches and rough, very rough, models of the designs. 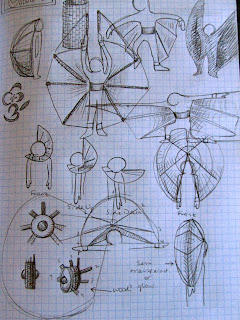 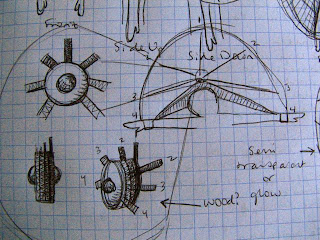 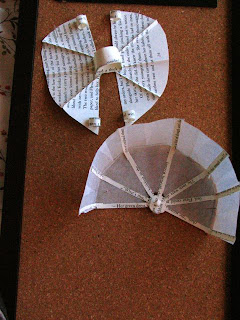 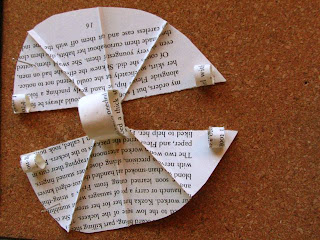 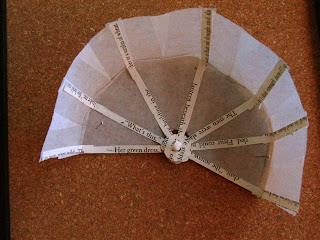 Eventually they will be made with fabric of some sort, I don't know what kind yet. But for the one that looks like a shall I definitely think I'm going to go with something transparent, or at the very least, semi transparent. As for the wings I'm going to go with something that flows nicely. I'm thinking something that looks a little like origami, or something like it. But a lot of Japanese influence, whatever the case.
Posted by Hannah Stitzlein at 4:50 PM